6 REASONS WHY THE QUARTERS DISTRICT IS A GREAT NEIGHBOURHOOD TO CALL HOME!

The Quarters (sometimes referred to as downtown Edmonton’s fourth quadrant) is located along the north bank of the North Saskatchewan River and is a highly walkable area that is home to various amenities and local shops restaurants, and outdoor areas for exciting activities. This neighbourhood truly has something for everyone, and we’re here to tell you why it’s such a fantastic place to live!

1. The Quarters District is home to some of Edmonton’s oldest buildings. 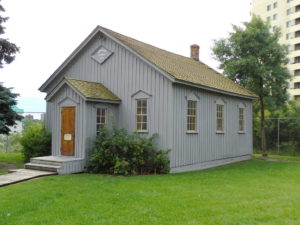 The Quarters District is home to some of Edmonton’s oldest buildings. One of them, the original one-room schoolhouse at 105 Street hill, was built in 1881. It is on its original site today, and the Government of Alberta has named it a Provincial Historic Resource. The building is the oldest surviving school in the entire province!

As the neighbourhood continues revitalizing, new businesses and residences are joining in, making the Quarters more attractive for folks to live in.

2. A New Phase Of The Quarters Revitalization. 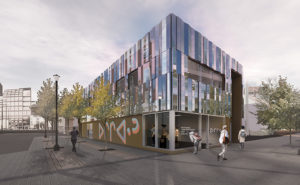 With the Downtown Revitalization Plan in full effect, the Quarters District is seeing vibrancy it hadn’t experienced since the beginning of the 20th century, when it was the hub of business for a burgeoning city. The Quarters Downtown plan will see four distinct districts linked by the pedestrian-friendly Armature. Boyle Street will soon be a walkable, diverse community.

The Quarters District will be home to thousands of new residents and workers, enjoying an exciting mix of uses, including residential units, retail shops and restaurants, public parks and open spaces, hotels and entertainment venues.

The Armature is an exciting new development connecting several neighbourhoods, including The Quarters Downtown District, The West Riverfront District, The Stadium District, and Straz Center for Performing Arts District (formerly known as Channelside). Upon full build-out, it will contain all-season parks, urban plazas, shopping, eating, and entertainment areas and will serve as a hub for all commercial and social activities.

3. Close to the Universities

The Quarters District is located just south of downtown Edmonton, making it convenient for students who want to be close to campus – whether it be MacEwan University or the University of Alberta. You’re located close to University Avenue and Jasper Avenue, and at both, you will find everything from great restaurants and bars to local shops and grocery stores. Several bus stops within a block or two of The Quarters will take you anywhere in Edmonton, including downtown, Southgate LRT station and Northgate LRT station.

4. Commonwealth Stadium, Rogers Place and the Ice District are nearby. 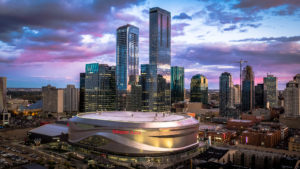 From world-class events to spectacular concerts, Commonwealth Stadium has a seating capacity of 56,400 and is home to the Edmonton Elks football club. The 42-acre complex is located just minutes from the Quarters, promising an unforgettable experience for everyone.

The ICE District is one of Canada’s largest mixed-use sports and entertainment districts.

5. You can get anywhere from the Quarters District quickly. 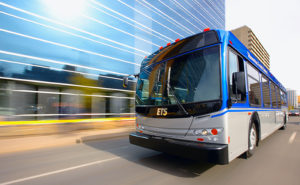 You’re close to major roadways such as Anthony Henday Drive and Gateway Boulevard. Public Transit is convenient as many bus routes and LRT stations run through this area. This makes getting around Edmonton easy and convenient.

6. The River Valley is right outside your door. 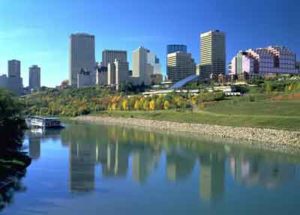 At the Quarters, you just step away from Edmonton’s breathtaking river valley — a destination that will surely become one of your favourite places to visit all year long. You can stroll along scenic trails and cycle through well-maintained pathways with family and friends, enjoy picnics in the open air or snowshoeing with your pets. Or take a canoe out onto the river for an afternoon of bird watching or fishing.

More About The Quarter’s District

With the re-development of the east end of Downtown Edmonton – The Quarters District – the downtown arena district, and the move of the Royal Alberta Museum to the area is expected to attract more young professionals.

The Hat At Five Corners! 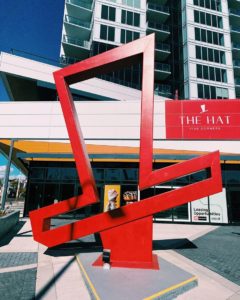 We at the Hat love life in the Quarters District because it’s got so much potential.

A few that stand out for us would be all the beautiful views and all the convenient access to other parts of the city.

The other big attraction of the area is its people: young professionals, business owners, entrepreneurs, artists, students and healthcare providers who live and work here and take pride in the community.